It has been such an amazing holiday. We hired a camper van and wandered around far north Queensland...tropical paradise indeed (photos soon) Soooo important to refresh and regenerate mentally physically and creatively.

So, sorry if you have been waiting for me to return emails or phone calls apologies but i had sandy white beaches to walk on and rainforest's to explore.

Well while I'm at it i may as well apologise for generally being shit at returning emails in a timely manor. I'm not ignoring you i simply have no systems and most of the time out in the shed knee deep in floral matters.

if you haven't figured it out i'm obsessed with indoor plants...i'm aiming to turn my bedroom into a mini rainforest...i have one corner done. There was a time when i thought indoor plants were too 70's, now i'm all over them especially after my trip to the tropics... 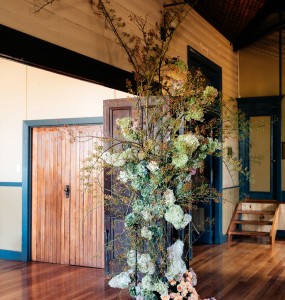 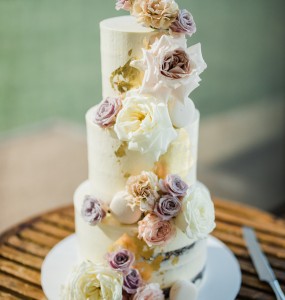 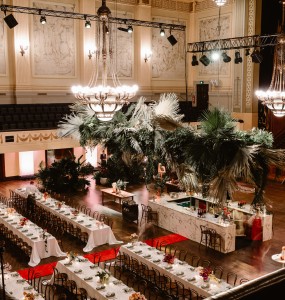